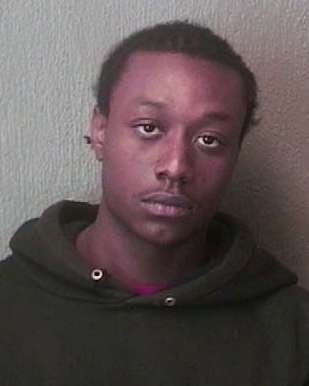 Joel McDonald, 20, of Chelsea, had escaped police custody April 22 while being transported to Chelsea District Court. McDonald was being held in connection with a Jan. 21 shooting in Chelsea and was appearing in course to face multiple charges, including assault with intent to murder.

He was captured in a Dorchester apartment late Monday night and will be arraigned this morning in Chelsea.

McDonald had led state, local, and federal authorities on an expansive manhunt over the past month.

"The US Marshal Service Fugitive Unit’s persistence left no doubt that his arrest was only a matter of time,” said Chelsea Police Chief Brian A. Kyes.