The next downloadable content for Activision’s popular modern shooter, Call of Duty: Modern Warfare 2, like the DLC before it, will feature three new maps, two Call of Duty 4 remakes and will cost $15. 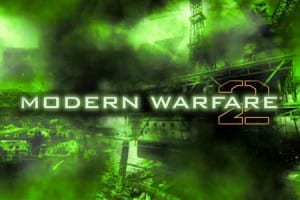 The “Resurgence Map Pack,” announced yesterday and due for arrival exclusively on Xbox Live June 3, will include new environments Trailer Park, Carnival and Fuel as well as re-hashed Cod4 maps, Vacant and Strike.

With the map pack’s rapidly approaching June 3 release, expect screenshots and videos in the very near future.