The next map pack, the “Resurgence Map Pack,” for Activision’s billion dollar baby, arrives in just a few short weeks on June 3 on Xbox Live, but what’s it look like?

Thankfully, Infinity Ward released five screenshots, one from each map, and we’ve snagged them for you.

The two remakes, Vacant and Strike, look particularly incredible with their new face-lift and Carnival, well, it’s got a clown, so there’s that.

The Resurgence Map Pack hits June 3 for Xbox 360, and at a later date for PC and PS3. 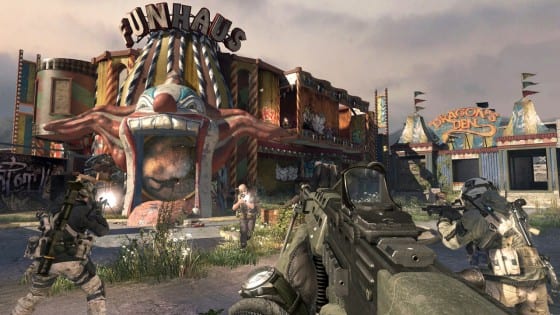 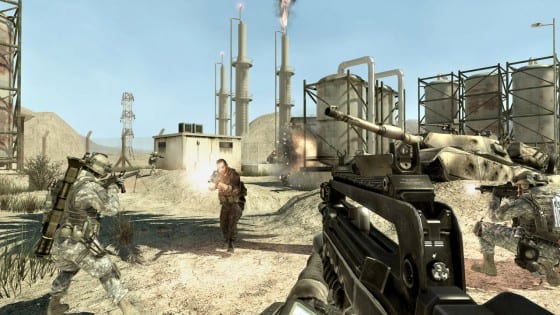 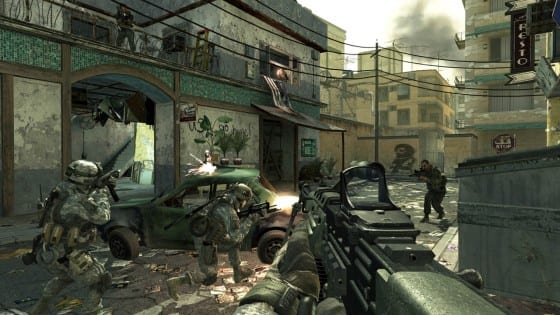 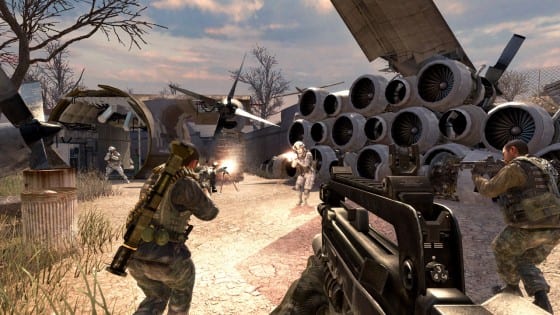 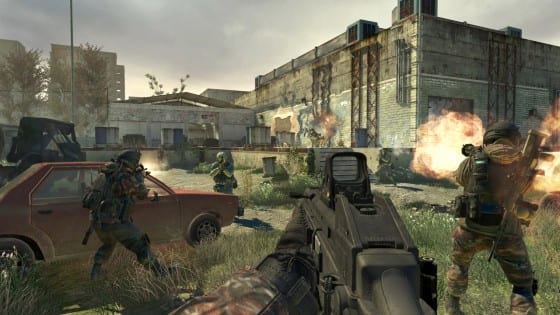