The box art for Lionhead’s Fable III hit the Internet today and, besides looking quite fantastic, it indicates a PC version of the role-playing-game exists. 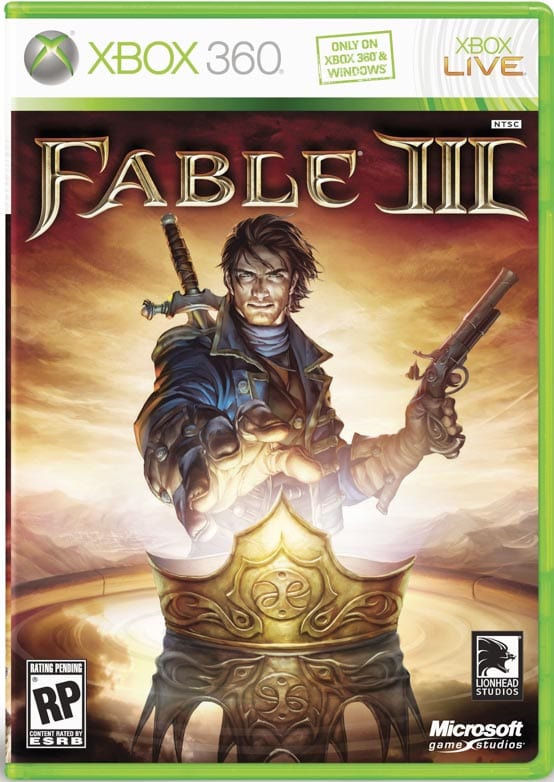 The art, which has since been taken down, clearly states at the top of its box “Only on Xbox 360 and Windows” leading us to believe there’s a PC version in the works.

It’s either a fairly substantial labeling error, one we wouldn’t reasonably think could be made, or a surprise announcement of the existence of a PC Fable III version.

We’ve reached out to Microsoft and Microsoft UK for comment and will update if/when we hear back.