Officially called Hot Shots Tennis: Get a Grip, this title, which will debut on both the PSP and the PlayStation Store simultaneously, will feature a cameo appearance by a not-so-cuddly Helghast soldier.

Hot Shots Tennis: Get a Grip arrives June 29, 2010 and for lots more juicy game details, check out the announcement at the PlayStation Blog. 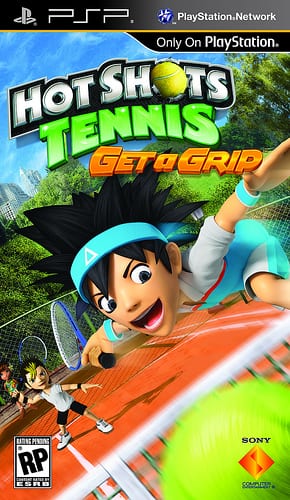