Capcom announced through the June issue of Game Informer that Marvel vs. Capcom 3: Fate of Two Worlds will be getting some very cool character additions. Captain America and Felicia (Capcom’s Darkstalkers) return from previous MvC games to do battle once again. The game will also get the charismatic additions of Deadpool (Marvel) and Dante (Devil May Cry), two newcomers who are sure to be able to handle themselves well enough.

Reveals for MvC3 are featuring the use of guns and weapons heavily, at least initially. Chris Redfield, Deadpool, and Dante are all big weapon characters and they account for 3 of the 10 total characters announced thus far. 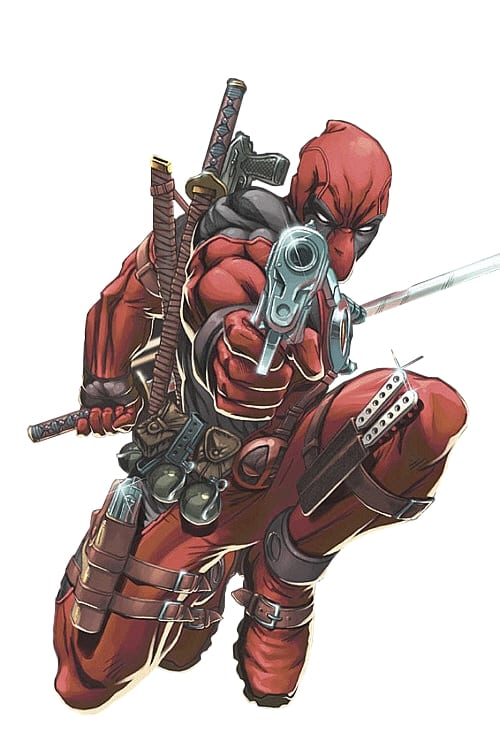 Capcom describes the presentation of MvC3 as a “living comic.” The GI piece indicates that the gameplay will be heavily influenced by the fluid and streamlined fighting system developed for Tatsunoko vs. Capcom (some called it “dumbed down” but I liked it a lot), which is only available on the Wii. Aspiring fighters looking to get a leg up would probably want to mix about 3 parts TvC and 2 parts MvC2 in order to get suitably prepared. Those aren’t exact numbers though – I’m not a doctor.

Unfortunately, we will have to endure the slow trickle of character news from MvC3 as we ratchet up the roster to over 30 total fighters before the game releases next spring.