In a company financial earnings report given today, Electronic Arts revealed sales statistics for its  modern shooter Battlefield: Bad Company 2, revealing the title has sold over 5 million units in its first 2.5 months on the market.

The title, rated M, available for PS3, Xbox 360 and PC, and developed by EA DICE, a Swedish studio well-known for mastery in the multiplayer department (see every Battlefield game to date), sold 2.3 million units in two weeks, and ballooned to 5 million this month. 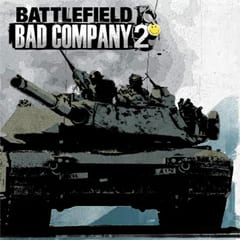 Some might chalk up the success to BC2‘s incorporation of dedicated servers for PC gamers, a department that Infinity Ward and Activision skipped, in favor of IWnet.

Next for EA DICE is the multiplayer component of EA’s Medal of Honor reboot, due out in October.