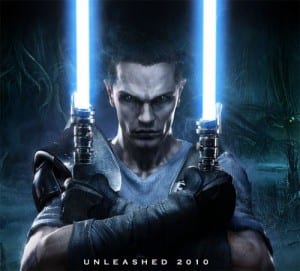 LucasArts today revealed, via the game’s Facebook page of all places, that the sequel to 2008 original, will hit shelves October 26, 2010.