Kratos returns to the PlayStation Portable this year in God of War: Ghost of Sparta.

Developed cooperatively by the famed Ready at Dawn Studios, the team that brought you God of War: Chains of Olympus, and Sony’s Santa Monica studio, the title, set in Greek mythology, tells the tale of Kratos’ rise to power as the God of War. 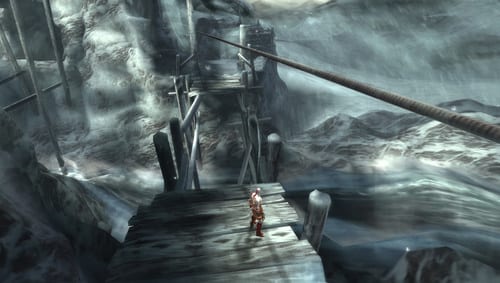 It follows up the events of the original God of War and developers say it “made significant strides to give players a realistic feel that has never been seen before on PSP or any other portable platform.”

In the game you’ll finally learn about Kratos’ scar and more about his backstory and his family, something that’s intrigued me for a while now.

“Excitement for the God of War franchise is at an all-time high and we’re thrilled to continue that momentum with God of War: Ghost of Sparta,” said Scott A. Steinberg, vice president, product marketing, SCEA. “This new adventure will showcase Kratos on PSP like never before in an experience that fans and newcomers can enjoy on the go, anytime, anywhere.”

The game is said to be bigger and  better than Chains of Olympus, as it will encompass 25 percent more navigable land space and will incorporate a new weapon system, new magical powers, more on-screen enemies, and bigger boss battles, making Ghost of Sparta a true pocket rocket. 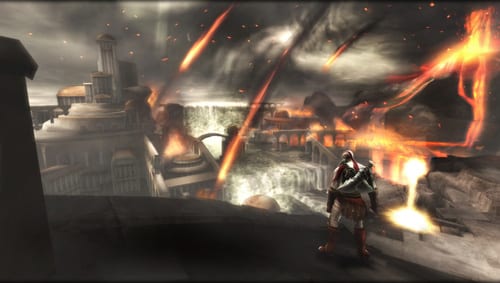 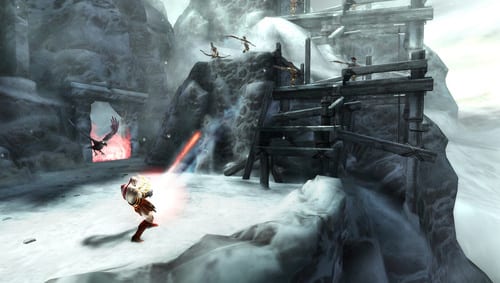 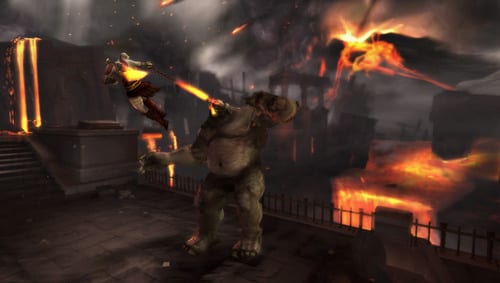