Early this morning Nintendo released an official announcement, stating the black Wii we heard rumors of last week, is indeed real and that’s just where the fun starts.

Beginning May 9 in the United States and Canada, retailers everywhere will sell the black Wii, with a similarly black nun-chuck and remote, as well as a MotionPlus accessory and a copy of Wii Sports and Wii Sports Resort for $200. 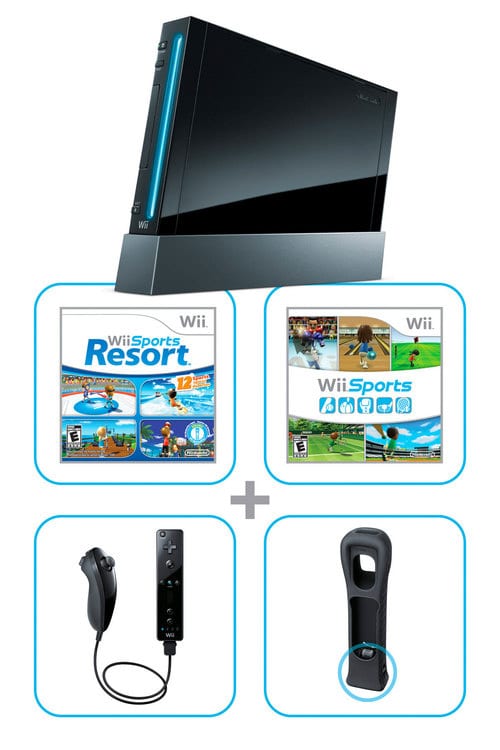 What’s more, the bundle will extend to the existing white Wii  consoles, beginning May 9.

Man, I wish I had this black option when I bought my Wii years ago. Maybe I’ll play a marathon session of Super Mario Galaxy 2 and fry my system, just so I can buy another on in this black flavor.