The move will bring Bungie’s next “big action game universe” to market to many systems and devices, including very likely the PlayStation 3.

"We chose to partner with Activision on our next IP because of their global reach, multi-platform experience and marketing expertise," said Harold Ryan, President of Bungie. "From working together over the past nine months on this agreement, it is clear that Activision supports our commitment to giving our fans the best possible gaming experiences."

"Bungie is one of the premier studios in our industry and we are extremely pleased to have the opportunity to work with their talented team over the next decade," stated Thomas Tippl, Chief Operating Officer of Activision Blizzard. "Bungie has developed some of the most compelling and successful games, multiplayer experiences and thriving fan communities, and this alliance underscores our long-standing commitment to foster the industry’s best creative talent. Our unprecedented partnership with Bungie will enable us to broaden our pipeline of exciting new games as we continue to strengthen our industry position and pursue long-term growth opportunities." 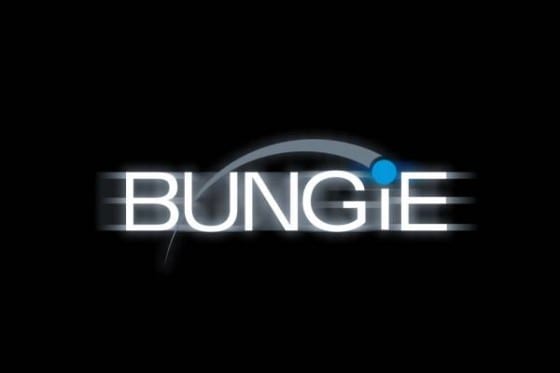 And don’t worry, Bungie reminds its faithful fans it is an independent studio.

“Bungie remains an independent company and will continue to own their intellectual property. Additional terms of the agreement were not disclosed,” the press release reads.

Though the Halo: Reach beta begins today (for select users) and next week for everyone else, the final product is months and months off, so don’t expect to hear much of this new project soon. However, paint me excited, as this move will finally allow Bungie to bring its games to a much broader audience, not just the Xbox crowd.

As a note, this announcement does not means Bungie is now an Activision studio. Bungie will remain independent and Activision will merely distribute whatever games Bungie makes.