According to Target, FutureShop and GameStop tipsters, speaking with gaming blog Kotaku, a black Wii is headed to North America beginning this summer.

The system is already readily available in black for both the Japanese and European markets, but us hootin’ and hollerin’, rodeo lovin’, cheeseburger eatin’ Americans haven’t had the pleasure as of yet. 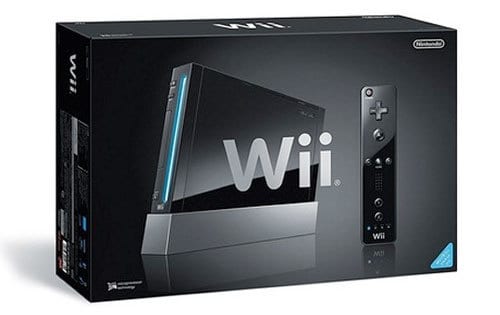 The package, which is still entirely a rumor, is said to contain a black system, Wii remote, Nunchuck and Wii MotionPlus, as well as a copy of both Wii Sports and Wii Sports Resort all for $199 USD.

The system is said to arrive May 9 in the United States and May 23 in Canada, according to the sources.

Man, the black Wii is slick. Maybe I’ll accidentally drop my current white one out the window. How could I make it look like an accident?