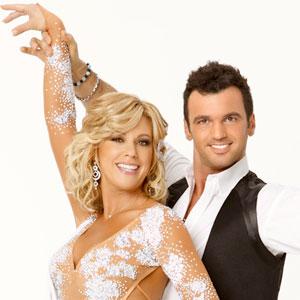 Now she only has, what, four television shows?

Kate Gosselin is one of many people with no discernible talent, except for the ability to create tooth-clenching drama on reality television.

And tonight, this was proven once and for all.

Gosselin was voted off “Dancing With the Stars” after five weeks of torturous dancing ended by a stiff foxtrot that left her with an extremely poor score this week.

If you want to catch some talent on DWTS, check out the performances by ESPN’s Erin Andrews or Pussycat Doll Nicole Scherzinger.