What’re you doing this Thursday? If you’re a fan of the hugely popular and overly grotesque shooter “Left 4 Dead 2,” you might want to call in sick, as Valve will release “The Passing” DLC for the game this Thursday. 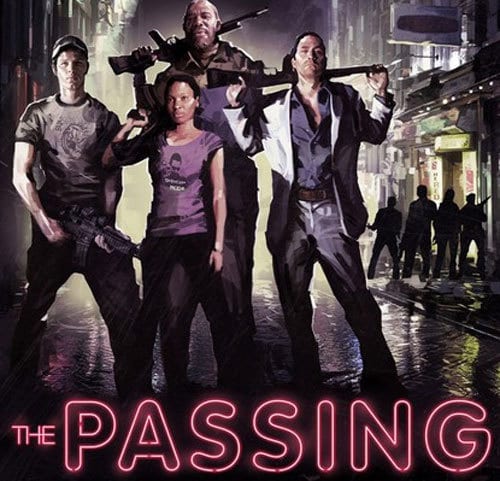 The downloadable content was supposed to arrive in late March, but a quick check of the calendar reveals that clearly didn’t happen. Better late than never, right?

The Passing comes to Xbox Live this Thursday, April 22 at 560 MS Points. It’s called “The Passing” for a reason. In it, you’ll meet up with original L4D characters and one of them, Louis, Zoey, Francis or Bill will die. Ready for the drama?