Inside every video game box eager gamers find a colorful flip book of pages known as the video game manual. But for publisher Ubisoft, those days are over and a new instruction delivery method is in order.

The publisher today announced its intention to drop video game manuals entirely and instead implement more extensive in-game tutorials, which the company says is ultimately better for the consumer. 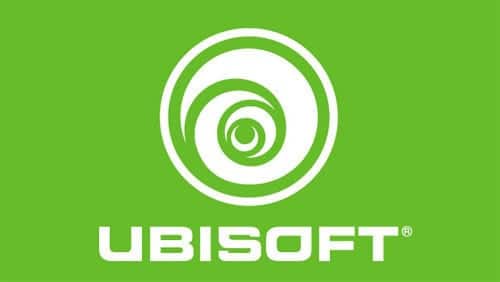 According to internal estimates, tree-huggers hippies environmentally-aware individuals will love the change.

The estimates says in order to manufacture one ton of paper, used to create game manuals, two tons of wood from 13 trees is needed. And implementing that change will save enough energy to heat the average household for a year.

“Ubisoft is often recognized for making great games, but it’s a special privilege to be the industry leader at saving trees,” said Laurent Detoc, president of Ubisoft North America. “Eco-friendly initiatives are important to the global community and introducing in-game digital manuals on Xbox 360 and PS3 is just the latest example of Ubisoft’s ongoing commitment to being a more environmentally conscious company.”

Alongside the removal of manuals, Ubisoft will team with Technimark, Inc. to create and distribute a 100 percent-recycled polypropylene “ecoTech” case for games, set to debut with Splinter Cell: Conviction for PC later this year.

Ubisoft will drop manuals beginning with this summer’s Shaun White: Skateboarding for Xbox 360 and PS3. Not Wii.

Following up with Kotaku, Ubisoft explained why Wii was left behind.

“Ubisoft is implementing its in-game manuals first with its PC, Xbox 360 and PS3 games, and we’re looking forward to eventually having all of our games feature digital game manuals,” a Ubi spokesperson said.

I’ve never cared much, at all, for videogame manuals. So this is nice! What about you?