If you nabbed one of Apple’s new and nifty pieces of technology, the iPad, last week when it went on sale, you’re the reason our friends across the pond can’t buy one when they were told they could.

Apple has shifted the European release date for the tablet computer from “late April” to a more distant “late May” and cites wild success in the United States as the reason. 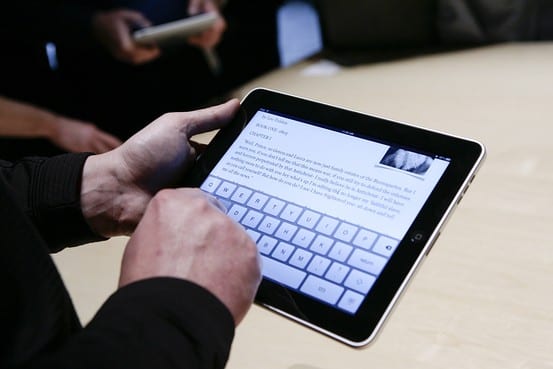 According to Apple, over 500,000 iPads were sold in the first week on the market and due to this success, the date had to be pushed in Europe.

European Apple enthusiasts can circle May 10 on their calendars though, as Apple will reveal pricing and availability specifics on that Monday morning.