Last week Rockstar detailed the multiplayer to be had in “Red Dead: Redemption” with a glorious and lengthy explanatory trailer.

On top of that, the publisher today posted four new images from the game’s multiplayer component on the game’s Facebook page showing off posses, hunting, shoot outs and more.

Speaking of Facebook, have you tried out the “Red Dead” themed Facebook game, “Gunslingers“? We hear it’s pretty fun.

“Red Dead: Redemption” arrives on PS3 and Xbox 360 May 18. Subsequently, I will disappear from the face of the Earth for a while. 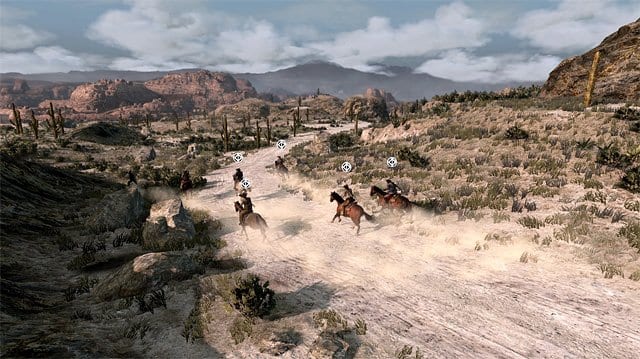 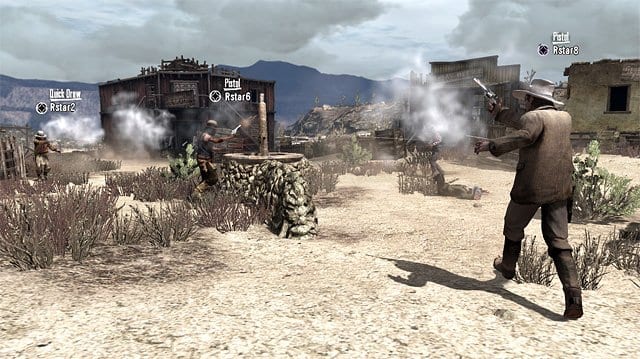 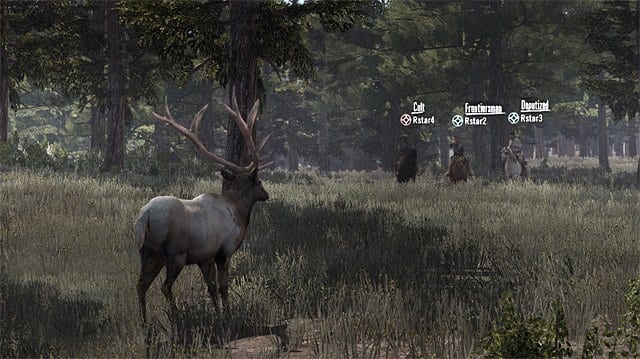 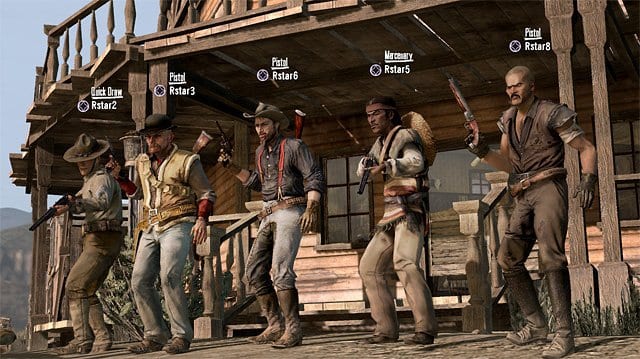