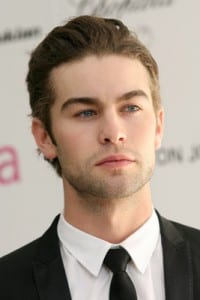 This may be a cursed movie — but then again, most remakes are cursed.

Chace Crawford has backed out of the leading role of the remake of 1984’s “Footloose,” a role that MTV reports Zac Efron also turned down over the summer.

In January, Paramount took the remake off its released schedule, but it looks like the movie will, at least, get made.

Crawford backed out, MTV reported, because the start of production in July would conflict with his “Gossip Girl” duties.

Variety also reported today that Craig Brewer, who wrote the film’s screenplay, will direct the film.