When Nintendo first announced its fifth generation Pokemon games for the DS, Pokemon Black and White, we had our immediate doubts. The information said the game would breathe new life into the predictable series with innovation, but we remained skeptical.

The Pokemon games for DS have been often criticized for their predictable story lines and battle mechanics, but they’ve all sold millions upon millions. These sparkly new and exciting visuals will likely draw back long lost fans, at least to get a look. 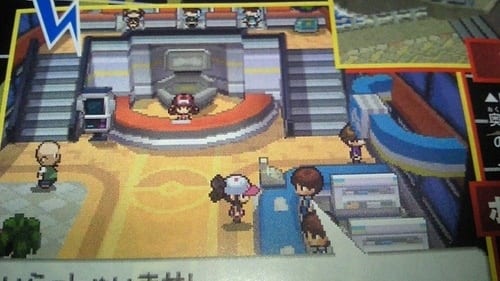 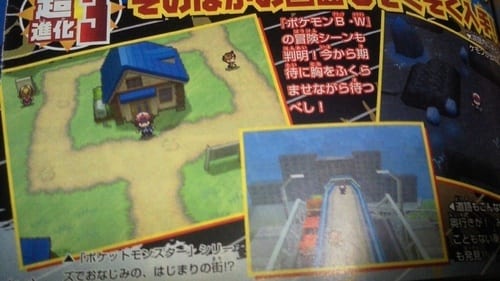 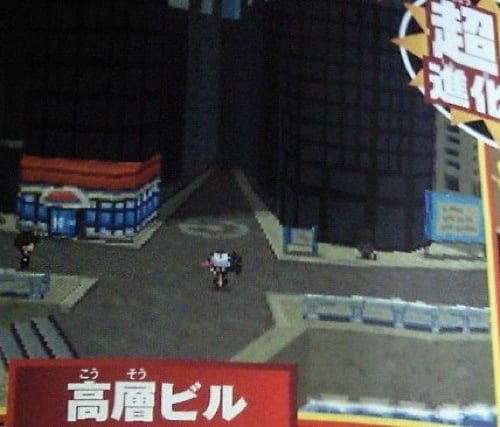 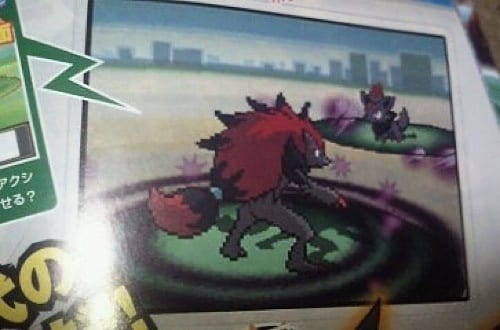