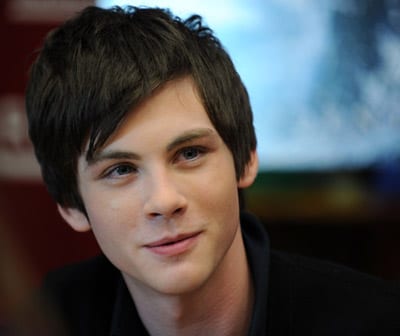 Logan Lerman. the 18-year-old rising star who started off as the young son in “The Patriot” back in 2000 and has gone on to do “Percy Jackson & the Olympians: The Lightning Thief” and “Gamer,” will experience his lightning strike when he gets to play Peter Parker/Spiderman in the upcoming reboot of the franchise, according to published reports.

MTV reports that Lerman is “almost 100 percent locked” into the role.”

He came up in discussions in February, but told MTV News that it was a “premature” notion. “To be honest, it’s a role that any young actor is dying to play and I’m just hoping to be considered … I’m just a huge fan,” Lerman said. “That’s all I can say. ‘Spider-Man’ is just an awesome comic book series. There’s millions of actors out there who want to play the role. I’m just one of them.”

News broke in January that creative differences had led to Tobey Maguire, who had anchored the last three Spiderman movies, as well as director Sam Raimi, to leave the franchise before the planned fourth installment.

What do you think of Lerman? Let us know in the comments section.