Never heard of it? Yeah, you aren’t alone.

The game is an Xbox Live exclusive with an estimated price point of $15 when it plans to launch sometime this summer, an Atomic Games spokesperson told me. 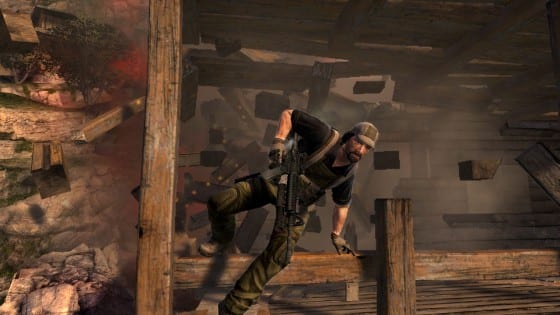 As for the game, it’s a, you guessed it, first-person-shooter, whose aim is pointed at the headshot-happy crowd with a limited budget (hey, that sounds like me!).

Atomic Games brought the game with them to PAX and used as a beta testing ground, as a spokesperson told me the game has never been shown before and that PAX East, with its some 60,000 attendees was the absolute perfect avenue to test its game. That is, of course, if the game was fun.

And it almost was.

Though the game suffered from persistent and game-breaking instances of ugly lag and odd hit-detection, the essence of the game, that of a pick-up-and-play shooter, was cemented in it. 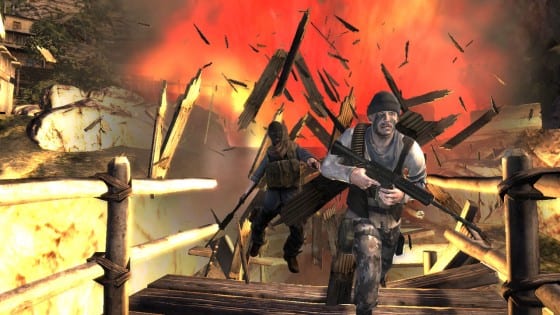 Atomic Games have jumped on the destruction bandwagon and have incorporated a level of destructibility to "Breach." Sure, it’s no Frostbite engine (what runs the destruction-heavy Battlefield series) but it works and keeps campers out of buildings nicely.

Visually, the game looks all right. It’s certainly not Battlefield but it’s better than Counter Strike. I guess it would be somewhere in the middle. And again, this isn’t a problem, but it certainly is an important point to consider when EA DICE’s "Battlefield 1943" is readily available, with great graphics, last summer, an entire year before "Breach" hits.

The game also has a cover system built into it. It’s not as dynamic as that of Gears of War or Uncharted, and, with the aforesaid destructibility of the game’s environments, it never lasts long. Perhaps I’m simply not a fan of cover systems, but I do believe they slow the pace of the game down and, in my estimation, "Breach" is all about action, and cover just muddies things up. 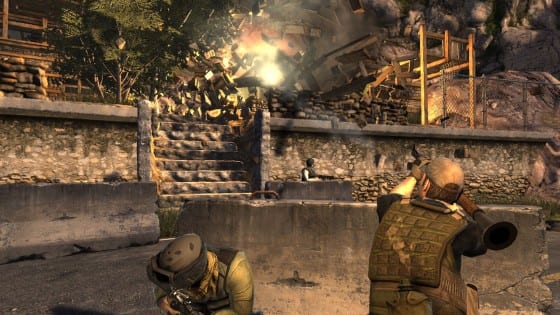 Being an online-only title, those without Internet connections, or a desire to kill nameless faces, won’t even think about this one. But Atomic Games believes there’s enough of an audience for the game to succeed. Whether that thought comes true, we won’t know until this summer when we get our hands on the full game.

I’ll give Atomic Games the benefit of the doubt here and say if the studio improves upon its PAX East buggy build and releases a lag-free, functioning shooter in the summer, I’ll be intrigued.