Developer of the Battlefield series, DICE, announced today that their recent downloadable offering, 1943, has sold 1 million units on XBLA in just 8 months. This makes1943 the fastest to reach the 1 million mark in the service’s history. Thanks to some ingenious marketing and a proven shooter experience that skips many of the bells and whistles typically incorporated with a box title, 1943 has set a very high mark for what can be accomplished in a $15 game. This one lets you fight in 24 player battles on land, at sea and through intense aerial dogfights. It does only have 3 maps, though more are on the way.

Here’s to more awesome shooters on the cheap. Sometimes less is more. 1943 is also available for PSN and soon for PC. 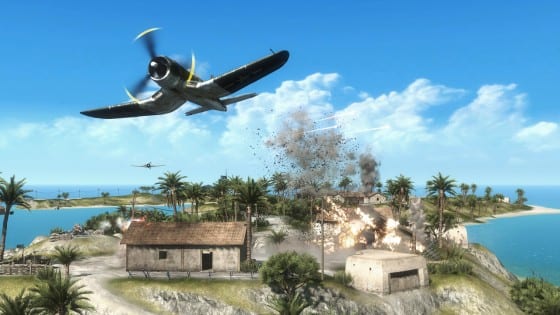