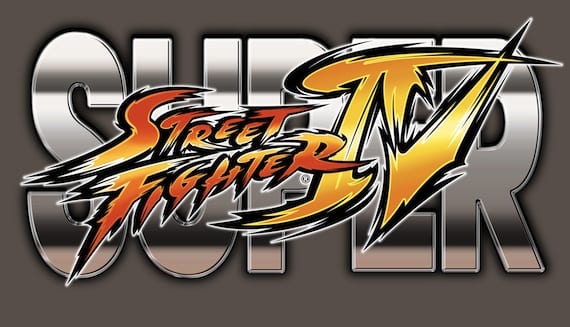 For Super Street Fighter 4, it looks as though the experience of huddling in a group, nervously awaiting your next chance to play Street Fighter in a real arcade will be well replicated. ‘Endless Battle Mode’ allows up to 8 players to all be in the same lobby, all be able to speak to each other – including active fighters – and all be able to watch the match in progress. While many of you are likely too young to have experienced those real-arcade days for yourselves, I can tell you they were glorious but frustrating and expensive. Japan still has them, but Americans have largely called it quits.

The other new mode of note for SSF4 is Team Battle, where different players can fight in 2-3-or 4-man teams, with a total group  of up to 8. Possibly the coolest addition, however, could be the Replay Channel. The Replay Channel will not record every match you play, but reportedly only the ones the game deems worthy enough to expend saveable space on. The game is also smart enough to decide which replay is the best suited for sharing your SF skills with the world. In case you are not good enough to generate videos on your own, fear not. There are a host of originals which will no doubt be as educational as they are entertaining.

SSF4, of course, also includes 10 ‘new’ characters – 8 who have appeared in previous games and 2 that are legitimately new. The most recently announced, Hakan – an Indian Oil Wrestling Champ, has generated some interesting feedback. You can check out all the character deets at the official site.

Like Kotaku, at $40 I’m sold. Plus you get to beat up cars again. Super Street Fighter 4 releases April 27th. FIGHT!