As the weather heats up in the coming months, so does the action in KingsIsle’s free-to-play MMO, “Wizard 101,” as two new expansions were announced today offering up a new pet system and an entirely new world.

Arriving in April will be a new advanced pet system, allowing players to hatch customized pets from millions of possibilities, raise, train, level, race them and even use them as allies in duels. 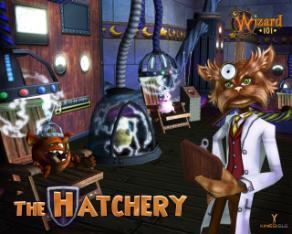 Then in “late summer,” the underwater world of Celestia will make its way to the game, furthering its reach and scope. With it comes a raised level cap (from 50 to 60), all new quests, and three additional secondary schools of magic. Interestingly, gamers can embark on quests in June to seek out clues concerning Celestia and its secrets. 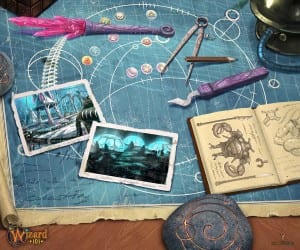 "2010 is shaping up to be an incredible year for the students of Ravenwood School of Magic," said J. Todd Coleman, Vice President and Creative Director for KingsIsle Entertainment.  "Whether exploring the underwater kingdom of Celestia, or hatching and training pets to participate in the Pet Derby, every player–from the newest apprentice to the returning grandmaster–will find something compelling, engaging and fun."

Try your hand at Wizard101 today by visiting its site, right over here.