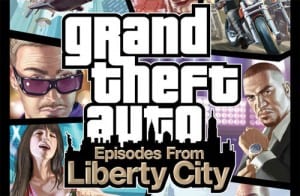 Rockstar said the decision was “forced” upon them by Sony Europe to accommodate “minor content changes” for the European regions. Rockstar said “there are different regional requirements for content” and so such a delay could not be avoided.

The packs will now arrive for Windows and PS3 April 13 in North America and April 16 in all other regions.

“Despite our best efforts to work through this quickly, the two weeks were needed to complete submission.  We understand and sympathise with the fans that will be upset by this delay.  We want to assure our fans that the minor changes made to the game will not affect the gamers enjoyment of the games, these will not affect any gameplay elements and were not related to any local ratings requirements.”

Looks like you’ll have to wait a couple weeks longer PC and PS3 gamers. But you’ve waited this long, two weeks more won’t kill, will it?