Last week, Sony officially revealed its motion controller, the PlayStation Move, and its launch titles, a host of soft-core games like the Wii did with Wii Sports.

But today, two more titles using the “Move” controller were announced; the next “Brunswick Pro Bowling” and “Toy Story 3.” 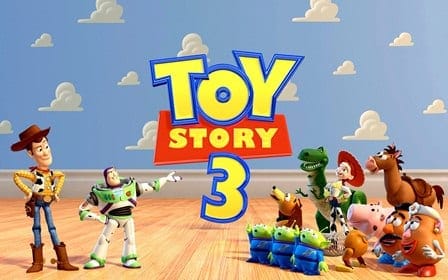 The movie-game to use Sony's "Move"

Now, we understand the bowling choice. That goes hand in hand (pun very much intended), but Toy Story 3, how’s that going to work?

Guess we’ll find out later this year when we get our hands on both.