Electronic Arts today announced its realistic skateboarding franchise’s third installment, “Skate 3,” will descend to retailers May 11 in North America and May 14 everywhere else. 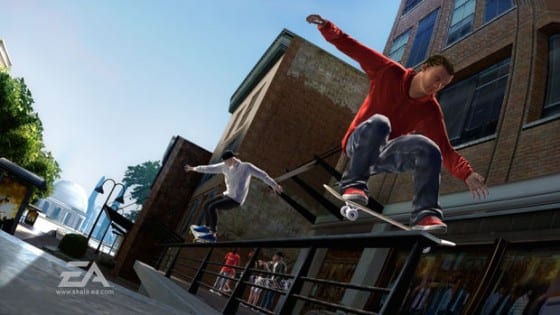 Sadly, we were graced with nothing but the arrival date, so here’s my take on the franchise.

As someone who recognizes and appreciates the vast complexity and utter impossibleness of the extreme sport of skateboarding, Tony Hawk games appeal to me because they are tipped so heavily on the gnarly scale. Why would I want realistic skateboarding? Where’s the ‘extreme’ in that?

I also appreciate the Skate franchise for what it is, but as Jackie Mason would say, “not for me.”