Looks like Curt Schilling’s 38 Studios has found a home for it’s well-mythysized game. EA has picked up what is currently titled, Project Mercury – an ambitious RPG that not much else is known about at the present. time.  Creative is being handled by best-selling fantasy author R.A. Salvatore and comic icon Todd McFarlane – creator of Spawn and author/creator of tons of other awesome stuff. Big Huge Games, the studio delveloping, is headed by Ken Rolston who previously designed the Elder Scrolls games. 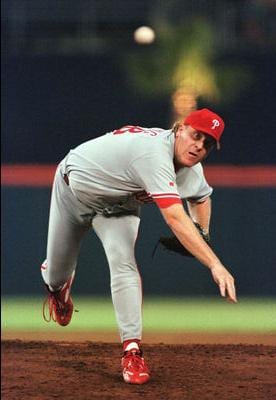 The game is said to be pretty amazing and was vetted for EA by the industry giants behind Bioware, who are also reported to have been collaborating to some extent.  No release date as yet for Project Mercury but it is official for 360, PS3 and PC.

This looks like is could be a really killer title.  We’ll have more to report as details trickle out… 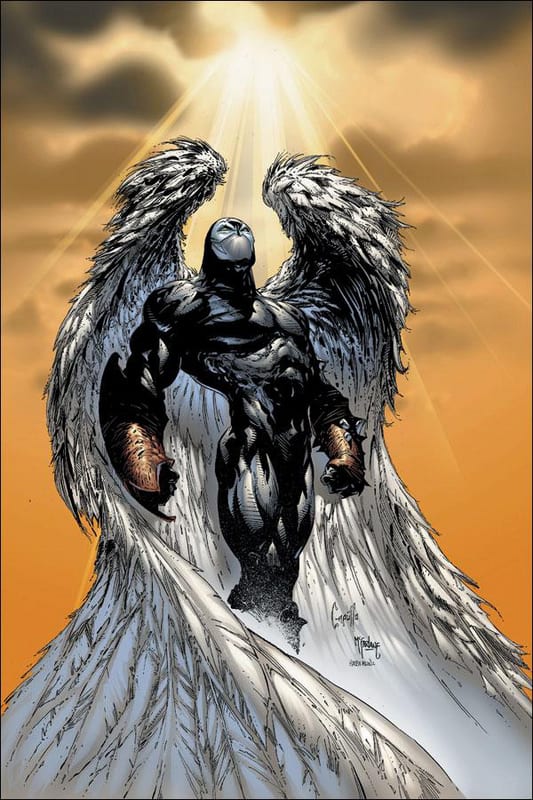