If you played the original Dead Space, you’re well aware of the game’s strategic dismemberment mechanic. It worked extremely well in the original, but developer Visceral Games has loftier hopes for the sequel and seeks your input to make it happen. 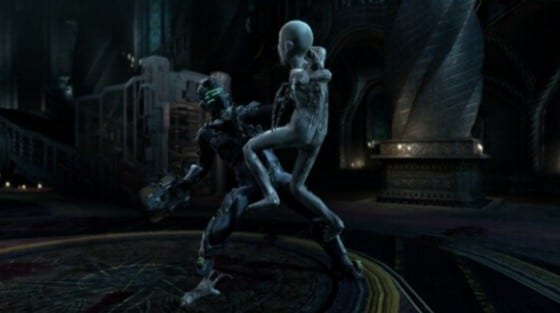 Straight to the face

Starting today and running through March 26, Dead Space developer Visceral Games are holding a contest seeking the best fan-designed limb detachment action. The winner will have his or her manuever  and likeness placed in the game. That’s quite a reward.

There are three ways to let Visceral know your idea. Describe your idea in writing, snap a picture of it or compile a video brutally depicting how the blood will flow.

More information about the promotion can be found on the game’s Facebook page.