Cnet has posted a terrific 3 – editor head-to-head on this years new baseball games. The good news for 2K10 is that it is apparently much improved, both graphically and otherwise, over recent offerings that have been somewhat less than impressive.  The game showcases a slick, new, broadcast-style presentation that was well-liked by all. Controls have also been radically changed in this year’s title, featuring a scheme that relies heavily on the right thumbstick in all phases of the game. These new controls proved somewhat of a nuisance for 2 of the 3 editors weighing in, however. 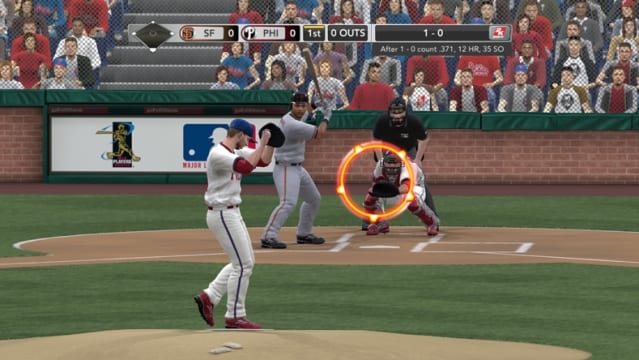 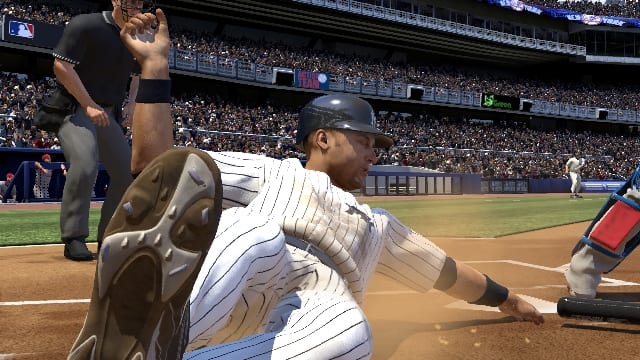 …the consensus is that it really was not in need of any.  MLB 10 The Show  remains the superior baseball title according to Cnet – though not by a ‘landslide’ as has been the case in previous seasons.  Since ‘The Show’ is a Sony exclusive, however, 360 owners will have to go for MLB 2K 10 or no baseball at all.  Fortunately, it’s better than it’s ever been on this generation of consoles.

Head on over to Cnet for the full story…