The recently announced non-Tomb Radier game, Lara Croft and the Guardian of Light, has a new First Look at Gamespot. In addition to this subtle re-branding with the game’s name, the upcoming download-only title for XBLA, PSN, and PC will feature a top-down, fixed camera, rather than the 3rd person camera that was the standard for the Tomb Raider series.

The new screens look really amazing and I can only imagine that the elevated camera position will lend itself to some very acrobatic platforming fun – but, you know, with guns and stuff.  Lara has no release date yet, but we will certainly let you know when she gets one.  Catch all 6 screens and the full preview over at Gamespot. 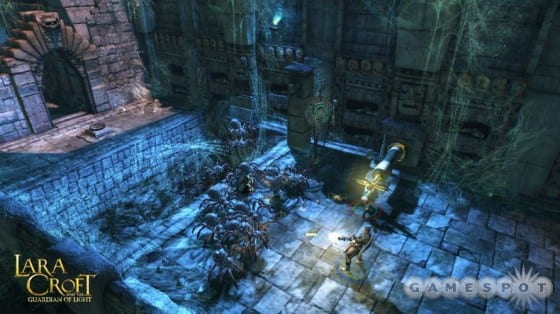 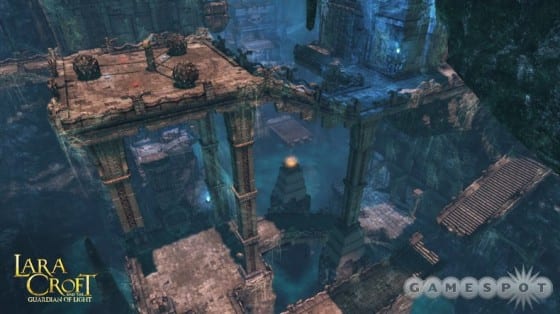