We publish a lot of content on the pages of Blast every day, so it’s easy for our reviews to not get the attention they deserve.

We’ve played and reviewed some mighty fine games in the past month and this is a recap of the best of the best. Click each name for the full, written review. 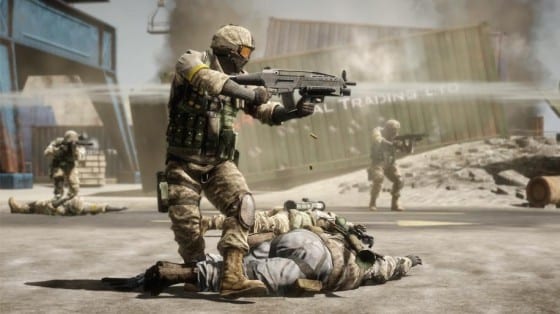 It stomps on the competition

Battlefield: Bad Company 2 is better than Modern Warfare 2. Its story is richer, its scope larger, and its multiplayer far more compelling. DICE displays mastery in both vehicular combat and hot and heavy first-person-shooter goodness spanning both the campaign and multiplayer, a feat rivaled by none on the market today. Its campaign is short (about 7 hours), but it makes up for it in a multiplayer component you’ll likely log hundreds of hours in before you’re done. Bad Company 2 is a must-have for fans of first-person-shooters. 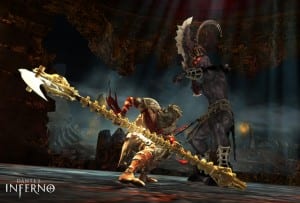 How much you’ll get out of Dante’s Inferno depends on expectations. Download the demo first, or just play one of the God of War games. If either appeals to you, then Dante’s Inferno provide plenty of gory entertainment for the span of its nine or ten hours. But don’t expect a shred of any depth here. The game is purely surface country meant to emulate God of War with amazing precision. That’s not a bad thing, because Dante’s Inferno is easily the best example of this genre since God of War II. EA hardly had to mine classic literature for such a task though, and overall Dante’s Inferno really seems like a missed opportunity to create something truly interesting and bizarre. 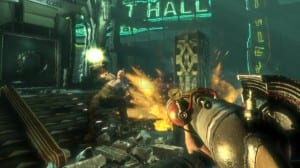 The undersea sequel was quite a ride

Bioshock 2 is a welcome return trip under the sea. Gameplay refinements and a new character help make it feel fresh again, but Rapture itself is still the same den of insanity it has always been. Collecting an array of new and old plasmid powers, combined with newer, more powerful weapons gives combat more bite. The oppressive feeling that the entire world is against you adds even more great atmosphere. While Bioshock 2 doesn’t feel like an entirely new experience, it’s just what a good sequel should and well worth your time and money. 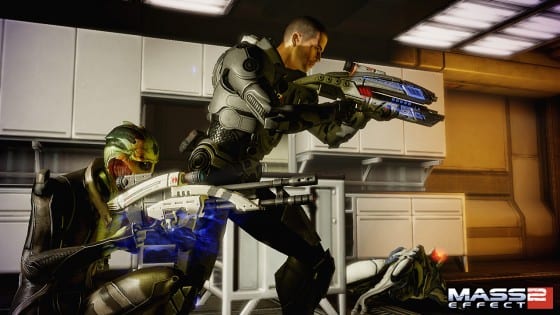 While Mass Effect 2 is an undeniably better game than the original, it’s important to stress that it’s the middle of a greater story. As such, it’s highly recommended that you play the original first and transfer that character over to the sequel. You’ll find a far richer and more rewarding experience that way. Either way, this is a truly great game. Epic, mature, and intelligent, Mass Effect 2 is just the sort of title that the industry needs to see more frequently. Where so many RPGs, especially those from Japan, are merely cookie-cutter copies of each other, this is a sci-fi adventure boldly going where few games have gone before. 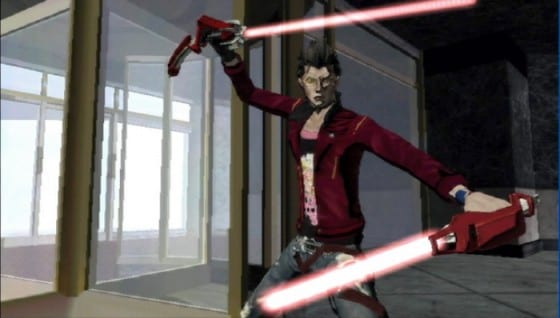 No More Heroes 2: Desperate Struggle is superior in every other regard to the first game though, and is a must-own for anyone with a Wii, a sense of humor, and a penchant for lightsabers. In what looks to be an impressive year for Nintendo’s white box, Desperate Struggle has set the bar at the outset with its entertaining story, lovable and despicable cast, and improved, tight gameplay. Desperate Struggle is not to be overlooked, even if you could do without the original. 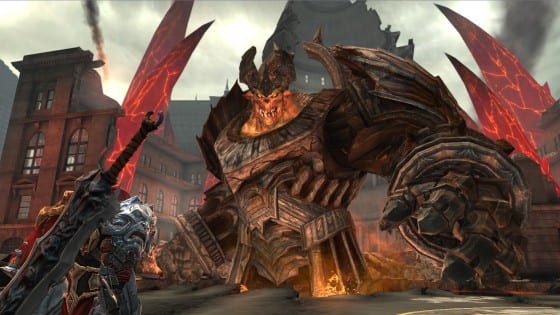 As a whole, Darksiders uses a lot of tried-and-true elements that we have seen before to create a new experience for gamers. Although nothing revolutionary happens mechanically in this game, it stands tall as a beautiful demonstration of great game play combined with gorgeous graphics and a likeable story. Unless you spend hours and hours gaining souls to use at the shop, your first-playthrough will probably not be enough to unlock everything the game has to offer, making Darksiders a fine example of a game with replay value. Although sadly the actual story doesn’t quite pop out during the game, the voice-acting, level design, and polished combat system make Darksiders a good show and definitely worth taking a closer look at. 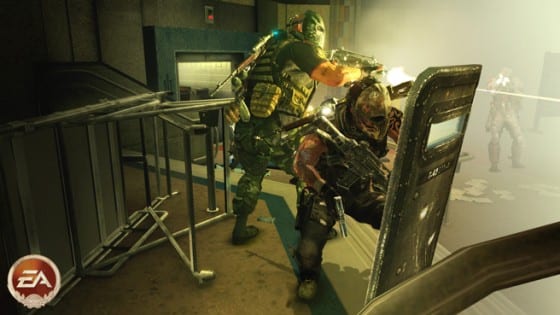 Sequel was fun, but only a little.

Army of Two: The 40th Day is a very good third-person action game with huge emphasis on cooperative gameplay. From the excited onset to the oh so grisly end, Salem and Rios are brothers to the final shot. The game’s core mechanics including gunplay, the cover system, and weapon customization work so very well making 40th Day something action gamers and fans of the series will surely enjoy. 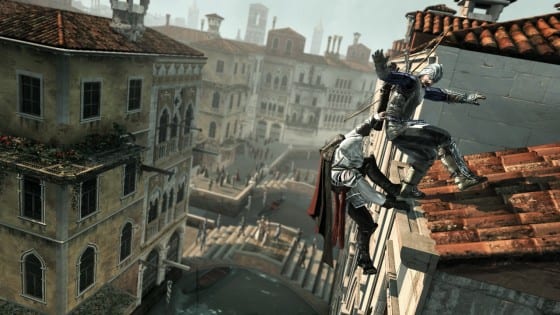 Killin in the name

All these small improvements improve the sequel. The increase in the physical world of the game, and in the variety of the gameplay add to the diverse refinements. The presentation is still stunning, the voice acting is much more authentic, and there’s just a lot more to the game. As great a game as the first Assassin’s Creed was, this sequel is better in every way. It’s easily recommendable and absolutely one of the best games of the year.

Keep your eyes peeled for new reviews every week!