It’s no secret video games are trending towards digitalization. It happend with music and it’s happening with video games. But with this digitizing of software, large hard drives are needed to store all the goods. 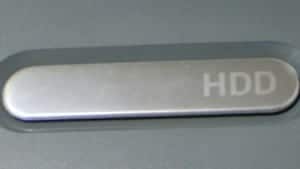 The hard drive, previously only available in the Modern Warfare 2 Super Elite bundle, is supposedly going on sale in March, but not without some controversy.

Microsoft’s Aaron Greenberg told Joysitq “We’re always evaluating, but for now we feel like the 120 is serving us very well as the standard offering, and then having the 250 as a limited edition is a good balance.”

No official word has come down from Microsoft about the move to sell the spacious hard drive just yet, but when they comment, and they likely will, we’ll have it.