You’ll find the 1992 SNES game on the disc of the Wii “Forgotten Sands”, which is completely different that the PS3/Xbox 360 versions. 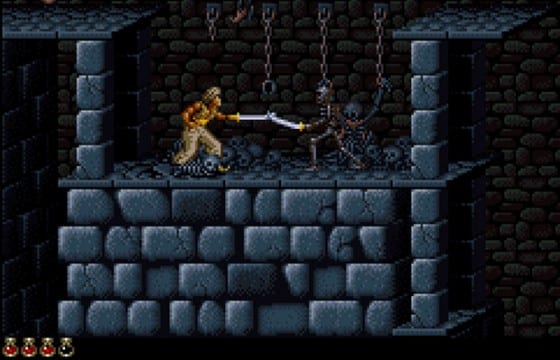 “Forgotten Sands,” the Wii game, will support 2 player co-op, but really, to revel in the nostalgia of old Prince of Persia is a gift in itself.

If you’re looking to buy the Wii version, this has got to be great news.

“The Forgotten Sands” comes to Wii May 18.