“Other M” is the second proper Metroid title for the Wii, following “Metroid Prime 3: Corruption.” It has huge shoes to fill, but, in the hands of its very capable developers, we can safely predict it’ll be hella fun. 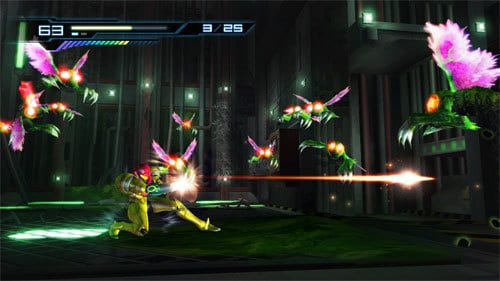 Nintendo, Team Ninja and D-Rockets co-developed the game. It was announced at E3 2009 last June and is said to wade deeper into the waters of Samus Aran’s life and story.