Nicalis developed a dreamy PC game in 2004 and today at Nintendo’s Media Summit in San Francisco, it was announced that the title would finally grace Nintendo’s WiiWare download service in March. 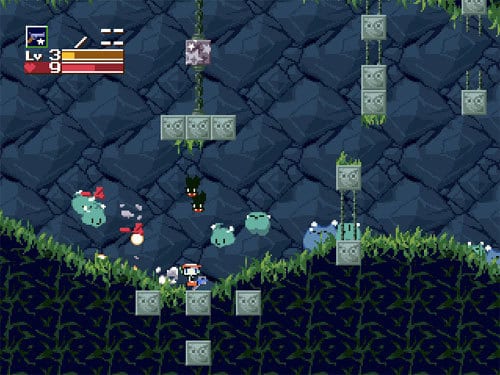 The game, which is said to feature remixed music, enhanced graphics and “a few surprises,” lands March 22 on WiiWare.