2K Games today announced the latest in the epic strategy game franchise, and revealed it’ll be played on a hex grid instead of the previous square.

Next month’s GamePro issue is devoted to Civilization V and inside its pages will be pages full of details on the game and why you’re going to love it.

A handful of details on the game already trickled out and include the aforementioned hex grid (as opposed to the previous square), fully rendered leaders who you’ll interact with for diplomatic negotiations, and siege units will be able to fire from multiple tiles away ( a first for the series).

More info in next month’s GamePro. 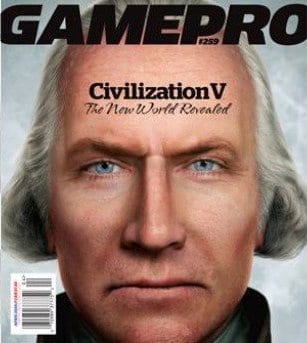