Living in the United States, it’s hard to remember soccer is the world’s most popular sport, but it is.

EA Sports recently announced that FIFA 2010, the premier soccer simulator, has sold over 9.7 million copies since it launched over fourth months ago in October. 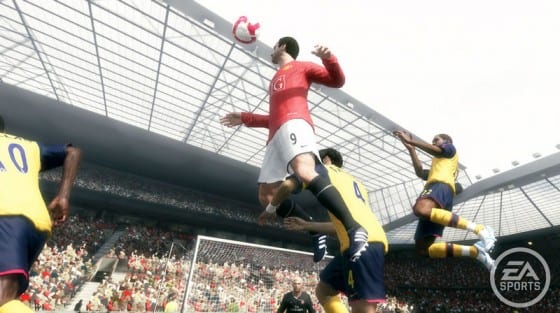 That  number represents the number of copies sold across every platform and, to put it in perspective, equates to 75,000 units sold per day.

2010 being a World Cup year, EA Sports is primed and ready to release a World Cup themed FIFA product in April, a few months before the once-every-four-years soccer tournament kicks off in South Africa.