According to the Official PlayStation Magazine, details surrounding Killzone 3 will surface in the “next few months,” with a possible game-reveal at E3 2010 in June. 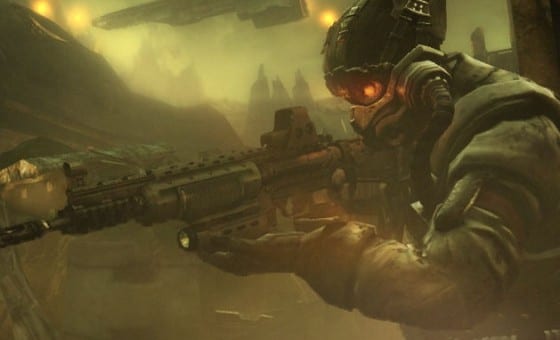 Developer Guerrilla Games have yet to say a word about the project but the magazine quotes the developer in saying the game has been in “deep development” for a while now, and this summer’s annual gaming event seems a logical place to reveal it.

PlayStation 3 gamers hankering for a stellar first-person-shooter experience, if MAG hasn’t done it for you, should keep their eyes peeled on this developing story, as KZ2 was, arguably, the last great system-exclusive shooter for the console.