Sports fans, this one’s for you. Square Enix is the sponsor for the 2010 NBA Celebrity All-Star game on ESPN and it’ll be pimping Final Fantasy XIII at this year’s event in Dallas. 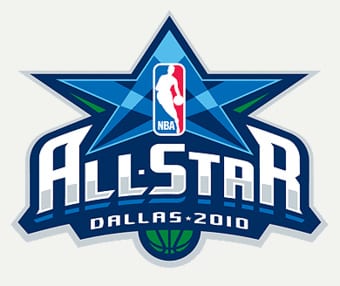 “The 2010 NBA All-Star Celebrity Game Presented by Final Fantasy XIII” is the tagline for the event and an assembly of words you’ll hear commentators stumble over again and again in the days leading up to the event and likely during it.

Square Enix issued a press release today announcing the sponsorship and something to the effect of showing off Final Fantasy XIII at the event makes sense, based on the demographics of who watches NBA and who plays Squenix video games.