On Thursday, EA’s world-wide gaming sensation, The Sims celebrates its ten-year anniversary. Many of us can look back fondly on our memories of the social simulation game which has evolved from a simple concept to one of the most complex simulation games in history. The Sims focuses on placing the player in control of a virtual world and allows them to control almost all aspects of the lives of their sims. My own personal favorite experience was the moment I discovered my character could go insane if I didn’t take care of his social stats, which quickly escalated into the introduction of "the social bunny," a man in a pink bunny costume that I could talk to instead, making my character less crazy. The Sims have revolutionized the way games simulate real-life interactions, and has continued to impress gamers with updated graphics, more in-depth character creation, and the continued flow of more in-game things to play with.

The Sims is the most successful PC gaming franchise of all time, generating more than $2.5 billion in revenue. The first game in the series was released February 4, 2000. Since its initial release, EA has provided a plethora of new content, including seven expansion packs, and two sequels. The original Sims won numerous awards including Gamespot’s "Game of the Year" award for 2000. EA’s most recent addition, The Sims 3 launched in June of 2009 and sold more than 1.4 million copies within the first week, and 4.5 million since its release. Winning more than 100 game critic awards and achieving mass-media attention, The Sims continues to delight gamers around the world, even attracting popular musicians who re-record some of their songs into Simlish, the language the characters speak in game. Some artists include The Black Eyed Peas, Katy Perry, Depeche Mode, and The Pussycat Dolls. 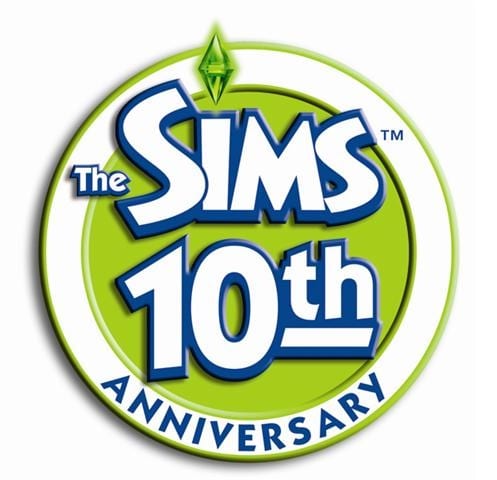 The newest expansion for The Sims 3, World Adventures, takes the player to new and exciting places, such as Paris, France and Egypt. Released in November of 2009, your sim can hunt for treasure, gain new skills and personality traits, and engage in different cultural activities, including snake-charming and martial arts. EA has also announced a new package for The Sims 3, the High-End Loft Stuff pack. This will allow the player to access the latest in electronics, sleek, cutting-edge furniture, and a few fan-favorites from previous Sims games, including the vibrating bed, electric guitar, and the aquarium.

The Sims has attracted a diverse global audience over the past decade, and continues to attract new generations of gamers. The game delights players young and old, and improves itself with each new game released. With a solid past and bright future, The Sims franchise has conquered the PC and shows no signs of slowing down anytime soon.