According to the developer, the DLC, titled “The Secret Armory of General Knoxx” is the largest yet and brings about a heaping batch of new stuff.

Gearbox didn’t set a price for the goods, or a date when we’ll see it in the wild, but did provide two screen shots. These are them. 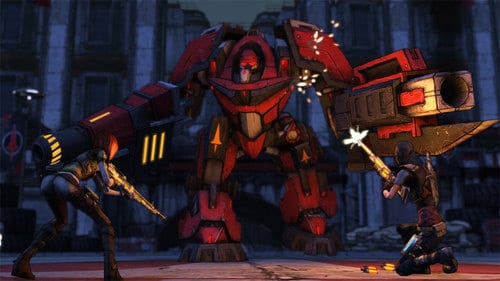 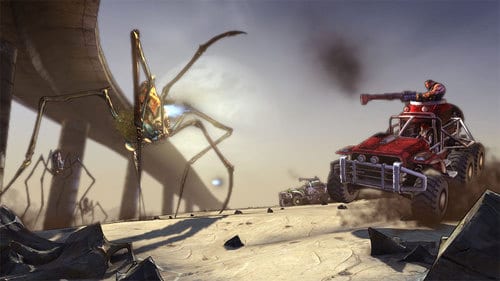