The end is just the beginning my friends.

Today in San Francisco, Steve Jobs and team-Apple, revealed the latest in portable gadgetry. A predictably-dressed Jobs took the stage and officially announced the iPad, early this afternoon. 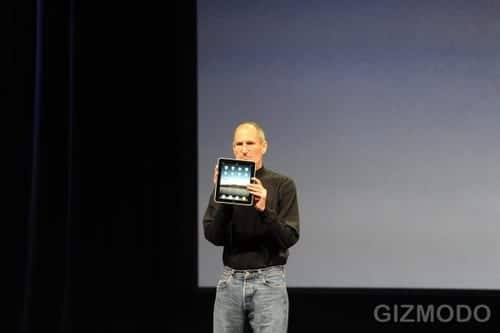 It’s basically the missing device between your iPhone and computer and it’s pretty intriguing. 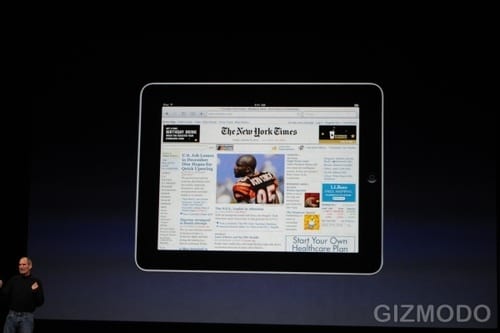 How we'll soon read the Newspaper?

AT&T, still the exclusive carrier of Apple devices, including the iPad, will charge you 250MB of data per month for $14.99 or $29.99 for unlimited usage.

Thankfully, the data fees are assigned and charged directly on your iPad and give you the option to cancel at any time because there is no contract associated. 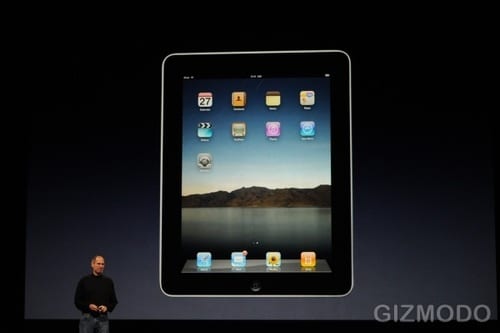 The WiFi models ship in 60 days (sometime in March) and the 3G models in 90 days, or April.

And not to worry, if you’ve accrued quite the collection of iPhone/iPod Touch games over the years, they’re all compatible with the iPad. Phew.