Whenever the words Lionhead, Peter Molyneux, or Fable are thrown around, you’ve got to take them with a grain of salt, but today’s news is something we can definitely believe in.

At the Consumer Electronics Show in Las Vegas yesterday Microsoft nailed down a firm “release window” for the third Fable installment.

That’s right, Fable III, a game set 50 years after Fable II and one that’ll feature a ‘regime change’ plotline, where players will ousts a dictator and assume the role in Albion, is due out Holiday 2010. That means anytime between October and December, 2010. 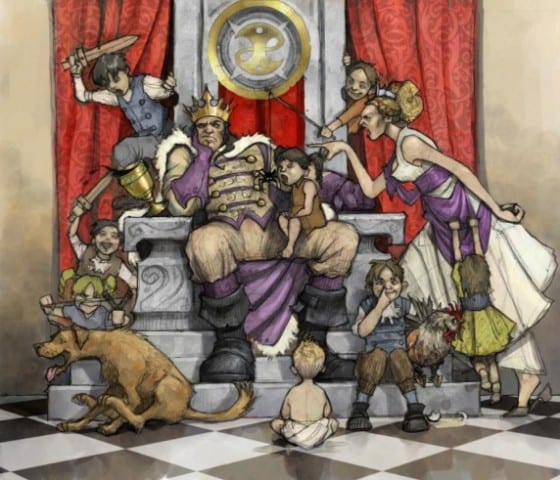 Concept art for the title.

Thank you Microsoft and Lionhead Studios for not nailing down a release date this far away, I now don’t have to grab my red pen and circle some date that would have likely been wrong anyway, on my calendar.

Fable III, you’re one of my most anticipated games of 2010, don’t let me down!

Here’s the trailer for anyone who missed it this summer.