If the hundreds of hours the main story arc in Dragon Age Origins isn’t or wasn’t enough for you, Electronic Arts and developer BioWare today revealed new DLC for the game for all the Darkspawn-slaying you can foam at the mouth for. 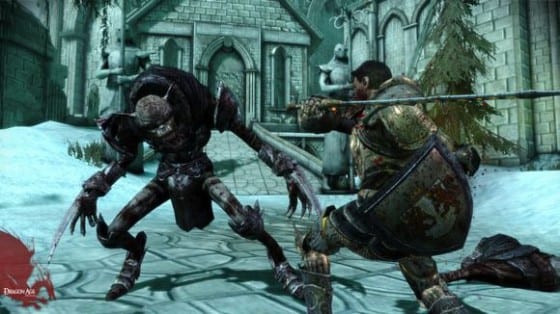 Just one of the beasties you'll slay in the new DLC

Dubbed “Return to Ostagar,” this batch of DLC, due out Jan 5. for Xbox 360 and PC, and “later on in January” for PS3, takes players back to “exact their revenge and embark on a quest for the mighty arms and armor of the once great King Cailan when they revisit Ostagar, the site of the Grey Wardens’ darkest hour.”

Sounds like heaps of fun. Better yet, the downloadable content will only set you back 400 MS Points/$4.99 when it releases on your system of preference.