You asked for it (maybe), and Activision delivered, as the publisher today made the third True Crime title official, and detailed it a bit more than its Saturday VGA 2009 announcement. 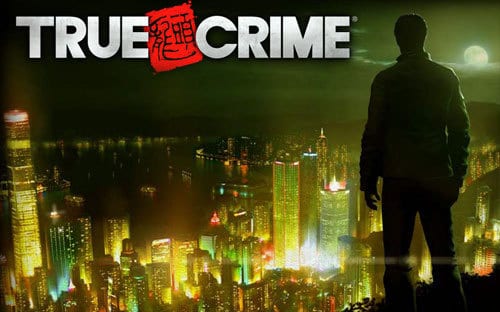 United Front Games are working on the title, and according to today’s press release it will “look, feel and play like a true Hong Kong action flick” and will put gamers in the blood-stained shoes of Wei Shen, a man hellbent on bringing down the evil Triad.

Rather than shoot you some BS, here’s the game’s official description.

“As a newly hired thug within the Triad organization, Wei must do whatever it takes to stay undetected and survive, balancing his moral duty as a cop with the objectives of the assignment. In order to ascend the ranks of the underworld gamers will engage in visceral, fast-paced martial arts combat and explosive gunfights, along with high-octane driving sequences and acrobatic free-running chases as they go deeper and deeper undercover.”