Last night Billy Joe and the rest of Green Day announced Green Day: Rock Band to the world, but only provided proof of its existence, a vague 2010 release date and that it’ll feature the band’s favorite “songs, venues, and imagery.” 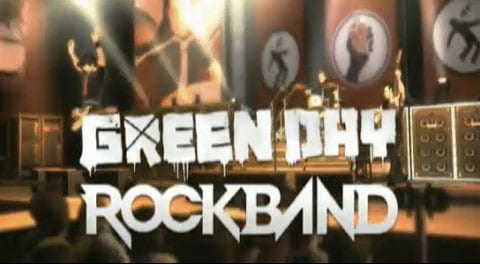 Well, a bit more information about the title came through the pipes today, as we’ve learned the game’s entire setlist, whatever songs those turn out to be, will be fully exportable to Rock Band 1 and 2.

The export option will be available (at a to-be named price) for Xbox 360 and PS3 games only, not Wii.

“This game will feel like a natural extension of Green Day and their music that will deepen the fans’ connection to the band and their history,” said Alex Rigopulos, CEO and co-founder of Harmonix Music Systems. “Fans will be able to enjoy some of the greatest songs from the Green Day catalogue in this standalone game or via Rock Band due to full export capability. We are thrilled to work with Green Day to revisit key moments from their career, including their likenesses, content and imagery, through our innovative form of musical interaction.”

I’m on board for this title, but am not looking forward to the censorship that is likely to be incurred with specific tracks (looking at you “Longview”).

We’ll provide further details on the project as they become available.