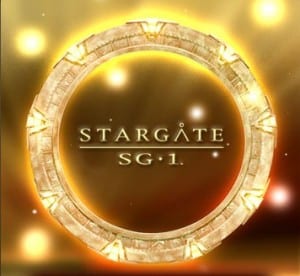 When Blast interviewed Michael Shanks last month, we learned that the new, anticipated “Stargate SG-1” straight-to-DVD movie does not exist yet. That is, it’s not under production as of now. MGM is out of money and for sale, and they own all the rights to Stargate.

Nonetheless, we believe the movie will get made eventually. Stargate remains a popular and potentially profitable franchise.

If a new SG-1 movie is to be, the producers and writers have a high bar set for them. It would likely be the last we ever see of SG-1, and with the uncertainties raised by “Stargate Universe,” and the cancellation of “Atlantis,” this untitled DVD movie might be the last gasp of Stargate as its original fans know it.

Here is what we think the producers should do to make it a success — and a proper sendoff.

What do you think?