You may have thought the Wii’s large software catalogue had a game in every possible genre, and you’d be mostly correct, but that library grows next year to include a video game based on the popular television show “Project Runway.”

Due out March 2, 2010, the Project Runway game was developed by Tornado Studios and comes exclusively to the Wii. 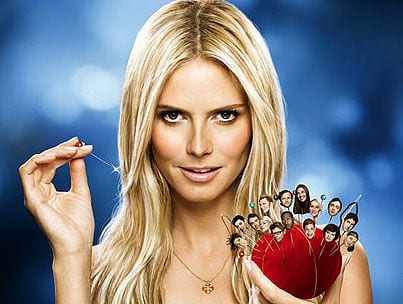 In the game, just like the show (not that I’m familiar or anything) enthusiasts will be subject to a multitude of varied and timed challenges demanding they design clothing and adorn models with make-up, hairstyles, and other accessories.

In a move for total authenticity the game will include show mainstays Tim Gunn, Heidi Klum, Nina Garcia, and Michael Kor as well as the top eight contestants from season six including reigning Project Runway winner Irina Shabayeva.

The best part? The game will include a Wii Balance Board-compatible catwalk game, so maybe, just maybe, we’ll get to see this again.