Sony today revealed, after months of swirling speculation that Yakuza 3 will make its Western debut March, 2010. 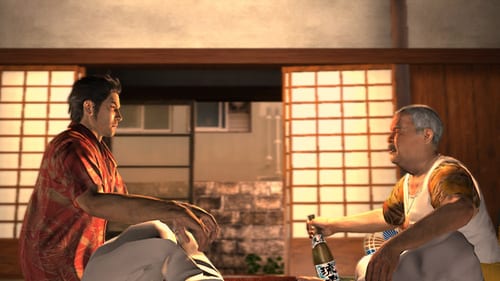 The PlayStation 3-exclusive, previously only available in Japan, is said to “feature the original all-star Japanese voice cast and subtitled in English, Yakuza 3 chronicles the next steps in the life of the man once known as the Dragon of Dojima — Kiryu Kazuma.”

That’s all we know so far, but fans of the series, including our faithful leader Marc, will likely squeal like schoolgirls at this news.

More information on the game and this announcement at the PlayStation Blog.